María Bravo, founder of the Global Gift Foundation, will be honoured with a place in Estepona.

André Abdoune, a businessman and philanthropist, will participate from Dubai and promises great surprises.

The Estepona City Council, with the presence of the Mayor José María García Urbano, will recognize the philanthropic trajectory of Maria Bravo, a neighbour of Estepona since she was 7 years old, and founder of the Global Gift Foundation, a non-profit foundation that creates a positive change in the development, well-being, health, and social inclusion of the most vulnerable. She has also founded Casa Ángeles, a day centre for children with special needs, which gives access to children and families from all over the Coast del Sol. The Foundation also advocates for gender equality, education, and professional development. Public recognition will take place on 25th August, through the discovery of a plaque that will name a square, “Plaza Maria Bravo”, located between Goya and El Cid streets in the town of Estepona.

Andre Abdoune, Parisian philanthropist and entrepreneur, personality of the world of cryptocurrencies will be awarded during the Gala with the “Global Gift Humanitarian award” for his work and social commitment. Andre Abdoune, who acquired in March the largest painting in the world, “The Journey of Humanity” by Sacha Jafri, for a value of 62 million dollars destined to charitable causes, has been one of the most prominent agents on the scene international solidarity organization in recent years to the point of promoting the launch of a new charitable cryptocurrency supported by many of the most prominent figures on the international scenes of both sports and cinema. 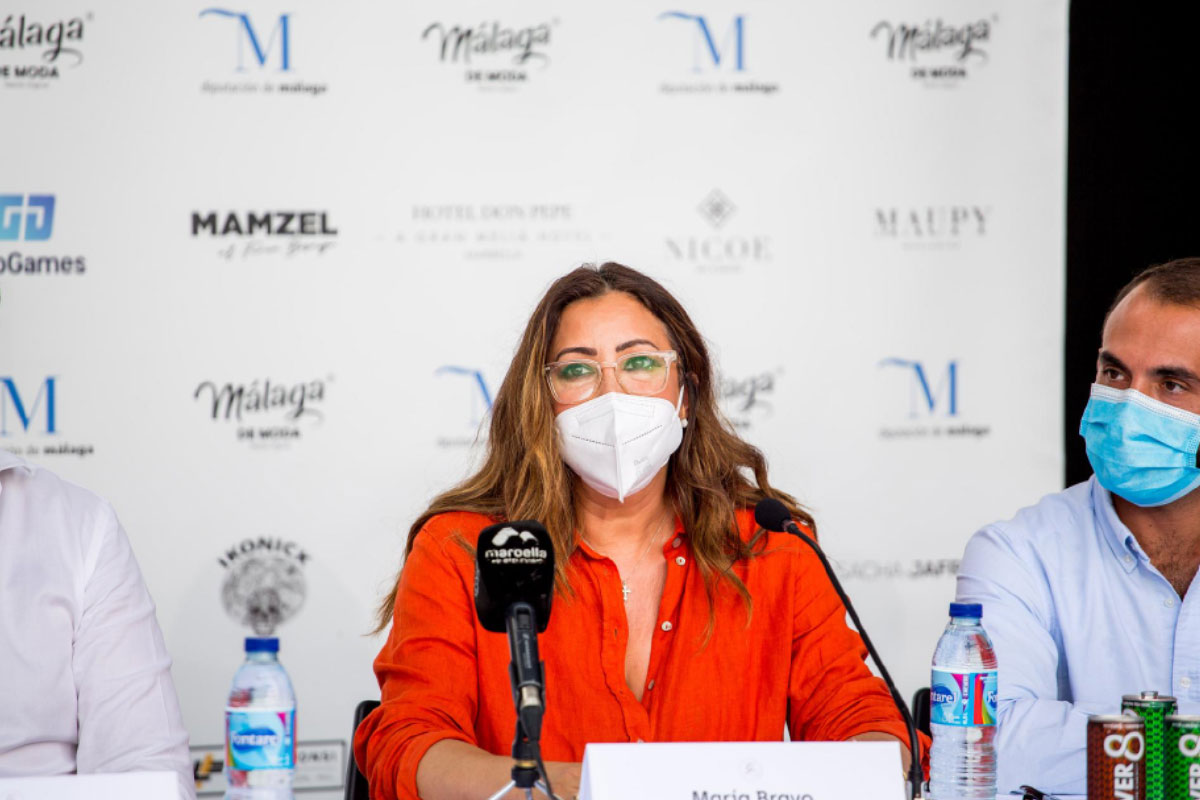 “This Gala will be different because of the way in which we are going to participate thanks to the desire to be together, with families and friends celebrating something so beautiful and that we have missed so much”

“We are amazed by all the passion for doing good that many of our guests who will attend will come from Dubai, Colombia or Miami”

Enrique Rodríguez, the Council of Health of the Marbella Townhall

“We are very grateful for the invitation, but above all we want to thank all the people who make it possible for this gala to be with national and international reference. The mayor wants to convey not only to thank you the City Council but of the entire City of Marbella, this type of event places us in an international scene and allows us to shine in it continuously “

“How not to support the Global Gift Foundation if it summarizes what we all should be. All the initiatives that you have carried out have been positive; in Marbella we live from tourism, the complementarity of the Costa del Sol and the international projection of your Gala”- directed to María Bravo

“From eGoGames we bring to the world of mobile gaming a pioneering way of monetizing traditional mobile video games, organizing eSports competitions. This movement opens a range of possibilities for us such as the philanthropic branch through Gaming for Global Gift. Our mission at the gala It will explain to all attendees our way of participating in this movement with all the deals, ad hoc games and sponsorships it has; and take the opportunity to also make a live demonstration of the philanthropic power of Global Gift with eGoGames, consisting of a live tournament during the gala, where all that is raised will go to the Foundation and the winners will receive more than 10 surprise prizes that they will be given during the Gala. We are very excited about this evolution of mobile games, humanizing the remunerations that now, with our participation, they will offer globally “

“Whatever you need to help you, Maria; we will go together with you. We are delighted to walk this path with you” 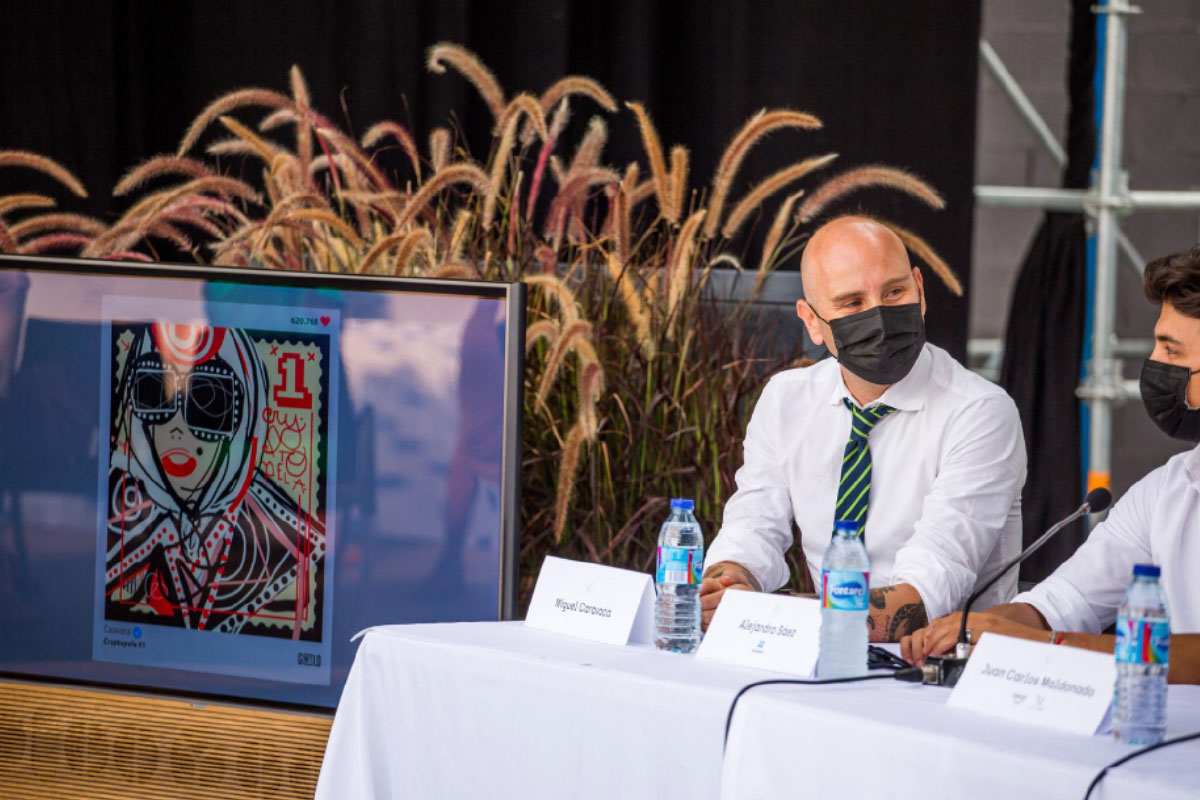 Miguel Caravaca, born in Madrid, is a plastic artist influenced by Cubism and Expressionism, but without taking his eyes off the classical painting in his latest works, he is showing special attention to typography and colour as an element. differentiator of their work. Caravaca has joined the Global Gift Foundation Gala this year, donating its first NFT, Cryptopela 1, La Chulapa, the main work of its Cryptopelas series, which has recently been exhibited in Madrid and with which it intends to bring a little closer to Madrid to the world.

The  Global Gift Foundation creates a positive change in the development, well-being, health and social inclusion of the most vulnerable. The Foundation helps provide shelter, food, clothing, education, medical care, and other survival needs for groups at risk of social exclusion. The Foundation supports the empowerment of women and advocates for gender equality, education and professional development. The Global Gift Foundation also supports other nonprofit and fiscally responsible associations and organizations in need of help around the world.

Casa Ángeles  is the first day center for children with special needs that the foundation has implemented in Marbella.