The philanthropic weekend began on Friday, November 3rd, with a welcome dinner at Finca Besaya, where Ronan and Maria spent a pleasant evening dining surrounded by family and friends, including the singer’s children. On Saturday 4th, the 2nd Ronan Keating Golf Serieswas played at the Marbella Club Golf Resort, which was won by the Spaniard, Angel Hidalgo, Spanish Golf Champion 2016. After the fun and charitable tournament, the players went to Tango Restaurant in Puerto Banus, where they enjoyed a tasty Argentine lunch.

That evening, they gathered at La Sala Banus, where the sold-out Charity Dinner and Concert took place within an exclusive atmosphere of 90 people. Ronan had all attendees on their feet singing all the lyrics to his most popular songs. 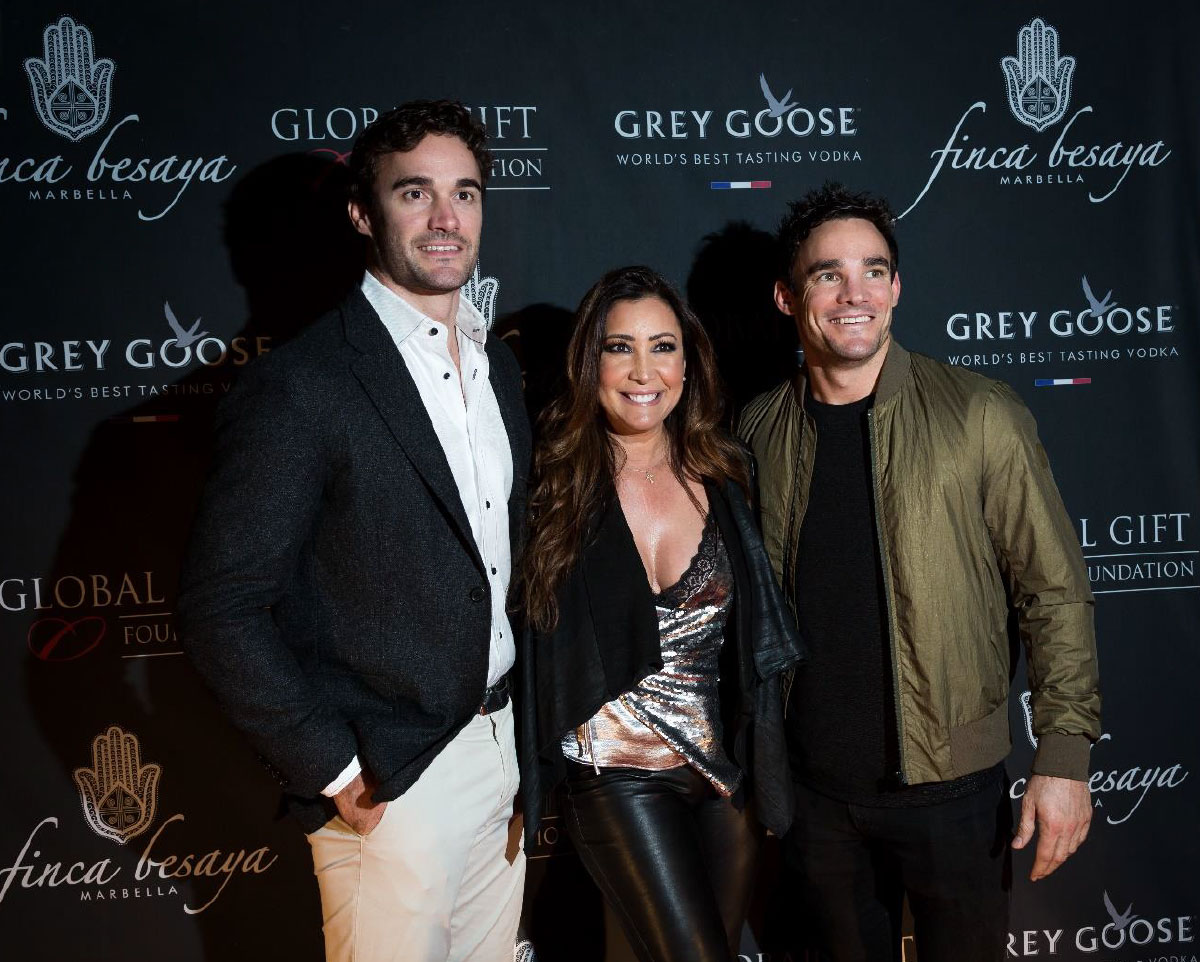 Maria Bravo said:“I’m so excited. Once more, we have a full house thanks to the unconditional support of Marbella´s businessmen, who continue to enhance their corporate social responsibility by supporting charitable work such as Ronan’s or that of Global Gift Foundation”.

Ronán Keating said: “Working with Maria is really inspiring. It’s our 2nd year together, and we can only thank Marbella for the total support we have received”. 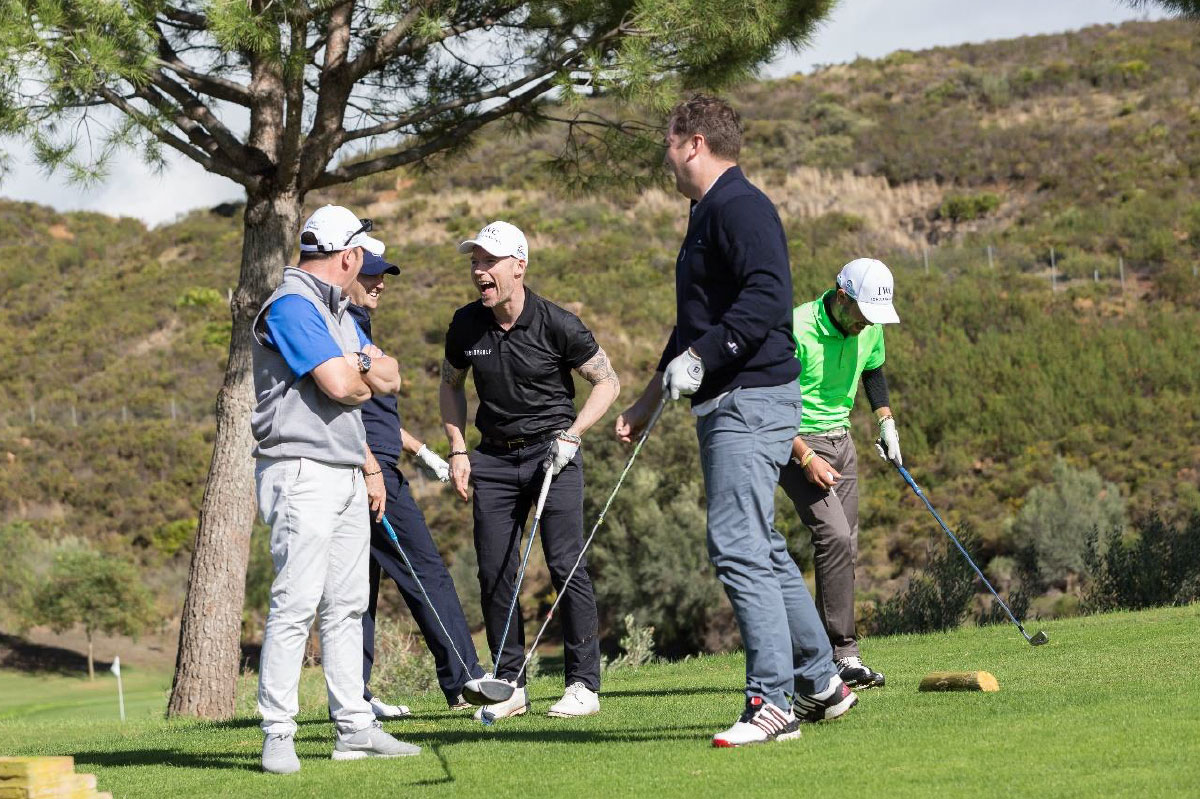 Actor Craig McGinlay, known for his role in “King Arthur Legend Of The Sword”, is a committed Global Gifter who, since he was first introduced to the work of the foundation during The Global Gift Gala in Edinburgh earlier this year, has been a strong supporter of the events taking place in different countries. He will also be joining us next November 18th at the 8th edition of “The Global Gift Gala, London”, the most exclusive gala of the Global Gift platform. 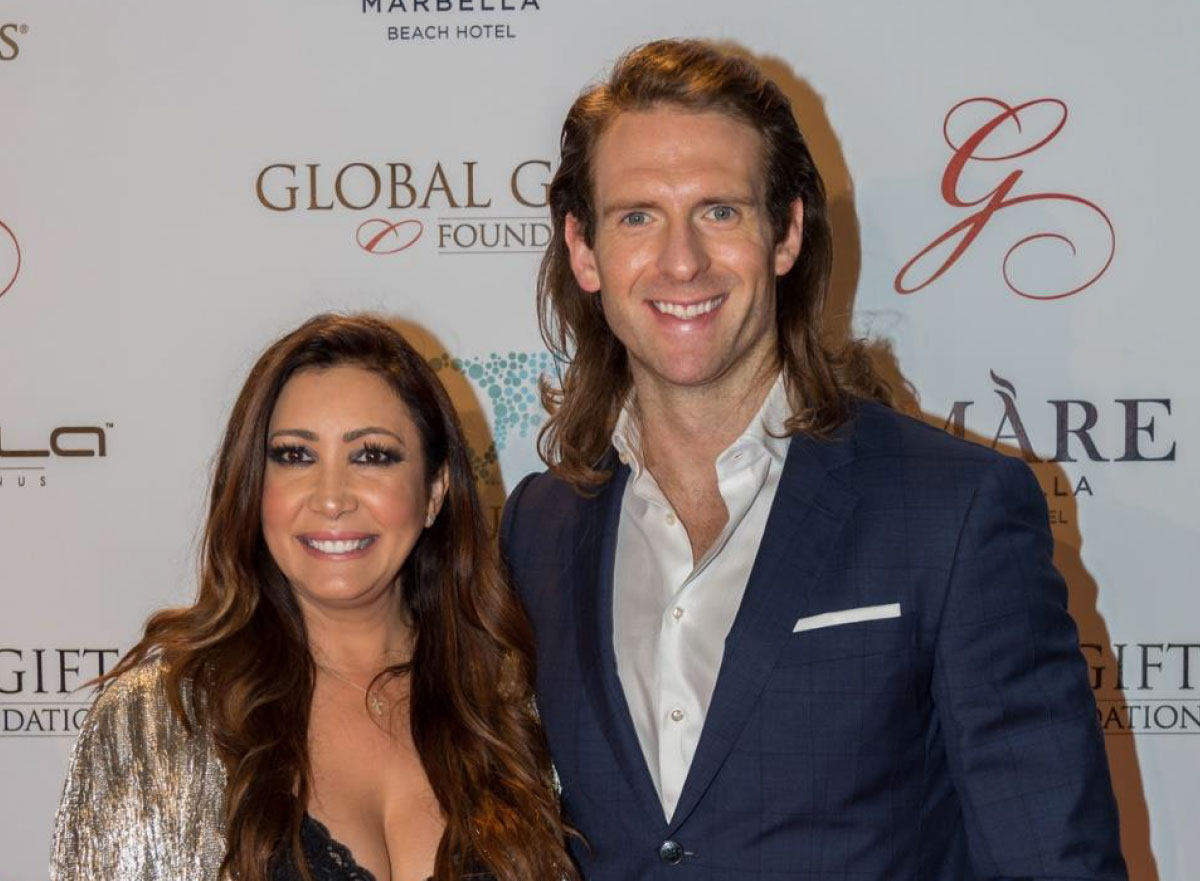 Global Gift Foundation is a non-profit charity whose goal is to create positive changes in the development, welfare, health care and social inclusion for the most vulnerable. The Foundation helps provide shelter, food, clothing, education, medical care and other vital needs to vulnerable groups, particularly children and women in need.

Founded in 2013 by the entrepreneur and philanthropist Maria Bravo, the foundation supports projects of different organizations around the world and has recently launched its own project, the Global Gift House, a multifunctional center for children with rare or chronic diseases that is located in the city of Marbella and that will give shelter to at least 6 non-profit charities in the area; Adisol (Association of Diabetics of the Costa del Sol), ADAHIMAR (Social Association of Disorders for Attention Deficit Hyperactivity Disorder), CADI (Center for Attention to Childhood Diversity), Association against Cystic Fibrosis and Bubbles and Dreams (Rare Diseases without diagnosis).