Casa Angeles is born, a place of hope for children with special needs and their families in the heart of Marbella 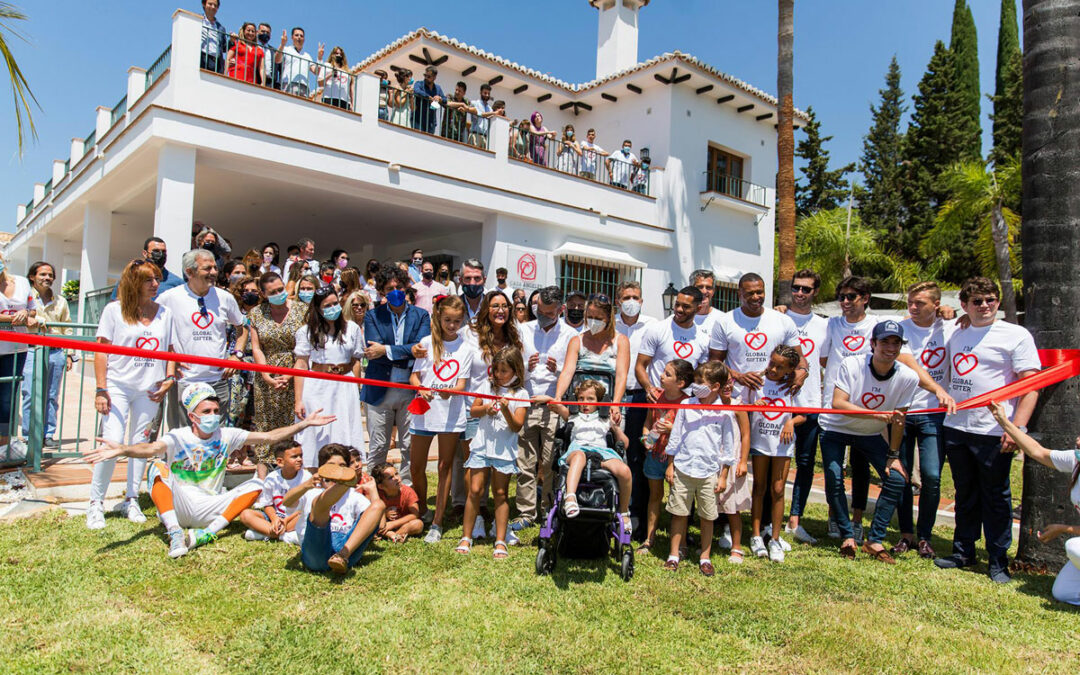 Marbella, Malaga, July 1. From today, Marbella has a place that offers hope, understanding and a meeting point for children with special needs and their families. Today Casa Ángeles was officially inaugurated, the first multifunctional day center located in the heart of the city that will offer different types of medical and psychological care, as well as activities and programs that seek the well-being and care of the little ones who are in a situation of special needs. The initiative, launched by the actress, businesswoman and philanthropist María Bravo, is part of the different activities of the foundation created by herself, Global Gift Foundation, and with it, it is possible to take another step in its commitment to the most important causes. urgent of today’s society. 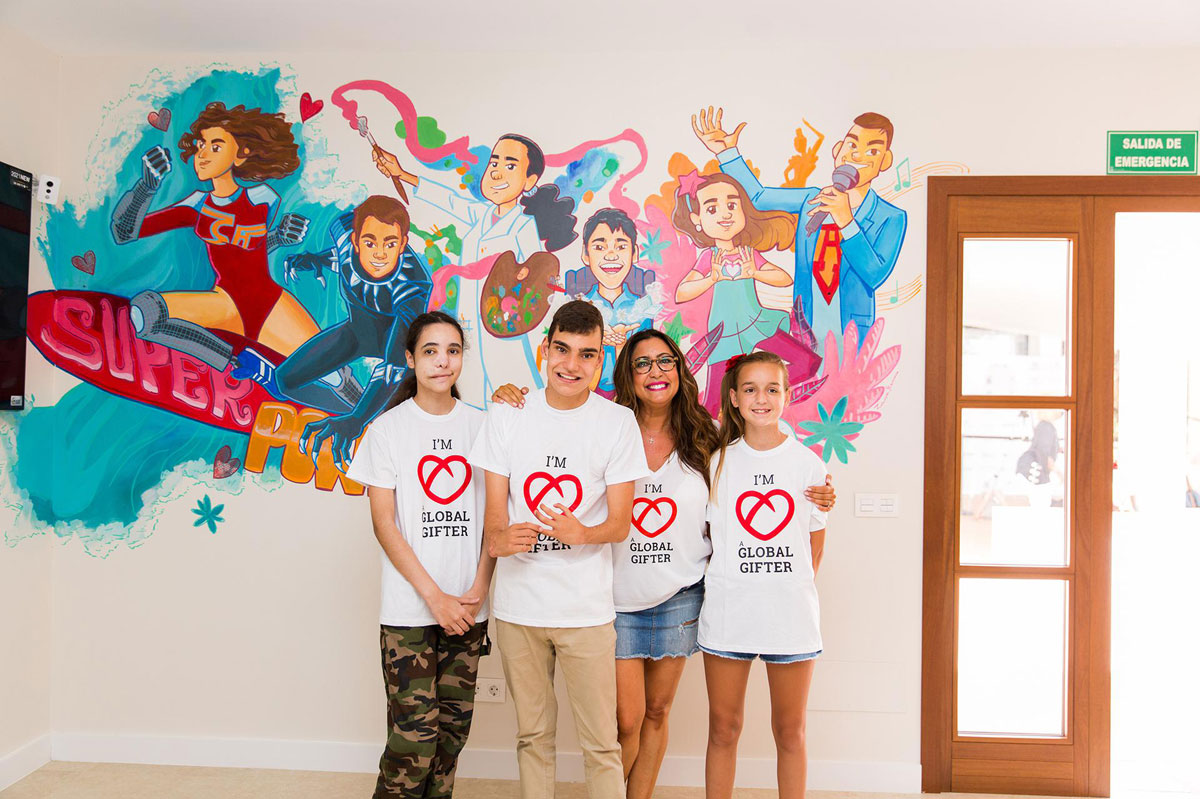 “It is a dream come true after so many years of very hard work. We have achieved it”, expressed María Bravo at the event. “When there is love and work you can see the fruit. The city council has supported us a lot, as have all the Global Gift ambassadors”. Bravo stressed that Casa Ángeles, named in honor of his mother, will offer treatment to “20 rare diseases and special needs”, as well as to the families of these children, since “it is very important that parents feel that they have a support.

Casa Ángeles, which from July 4 will open its first inclusive camp, in which up to 200 children can participate, was born with the vocation of being a place of protection, understanding and encounter not only for the little ones in situations of need but also for their families, who must accompany them in difficult situations. The medical and psychological treatment of rare diseases will be one of its priorities, and for this it will have a room covered with copper for the treatment of cystic fibrosis, the second of this type that exists in Spain together with the one available at Hospital Vall d’Hebron in Barcelona, ​​and the first created by a private institution.

Other capacities that Casa Ángeles has are a neurological physiotherapy service, for central and peripheral nervous system conditions, occupational therapy based on the sensory integration approach, for children with developmental difficulties, and speech therapy service.

The opening ceremony also featured the Gaming for Global Gift movement, a solidarity initiative arising from the collaboration of the Global Gift Foundation and eGoGames, the leading mobile eSports platform in Europe, which was represented by boxer Jonathan ‘Maravilla’ Alonso, Mateo Conde and Alejandro Sáez, Vice President of Business Development and CEO of eGoGames, respectively. EgoGames and Global Gift Foundation join forces in Gaming for Global Gift to build a Center for Social Inclusion and Health for minors Casa Ángeles is the mother project of the Spanish NGO Global Gift Foundation and María Bravo, who have left their mark on the global philanthropic platform. A strong advocate of the women’s empowerment movement who was born and raised in southern Spain. Each year the charity holds more than 12 Global Gift Galas annually to benefit hundreds of charities ranging from large organizations like UNICEF or Great Ormond Street Hospital to smaller tangible projects like Harmony House in India or the Quang Chau Orphanage in Vietnam.