The Diana Award consists in giving recognition to young people that have taken initiatives to create social involvement in the community where they live or study throughout the United Kingdom. This prize was established in 1999 by the British government, continuing the legacy of Princess Diana.

Later, in 2006, Diana Award was consolidated as the official government organization whose main objective is to promote young peoples initiatives and recognize those that face up to the social problems that now most affect this group hindering their empowerment.

Currently, their action programs continue, but with greater force and involving even more young people aiding their development. The Anti-Bullying campaign involves different projects that aim to reduce bullying in schools. One of its main projects has been to train 24,000 young people from across the country to run local campaigns in their schools. They then help educate their peers about bullying and its consequences, run campaigns against bullying, and promote a culture of tolerance towards diversity.

Another of its programs offers tutors and mentors. This program combines the skills of professional and young professionals with the Diana Award to work with groups of children between 8 and 10 years old. They are then trained to be able to take advantage of potential employment opportunities, learning life skills and encouraged to engage in social action within the community.

The Global Gift Foundation supports the Diana Awards since 2015 supporting their goal of training and youth development programs in communities throughout the United Kingdom. 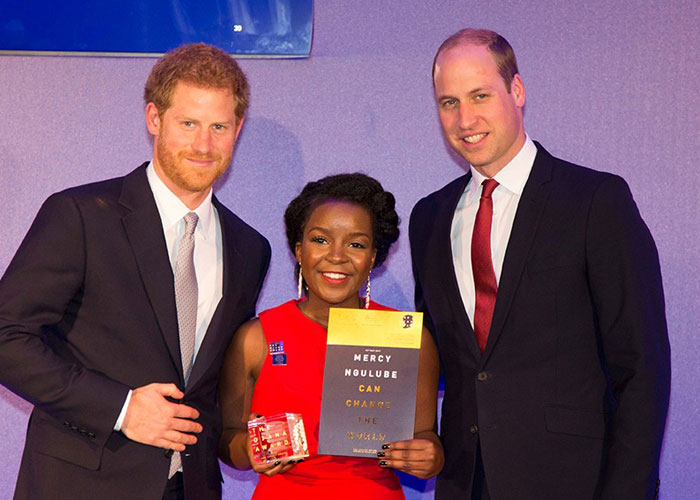 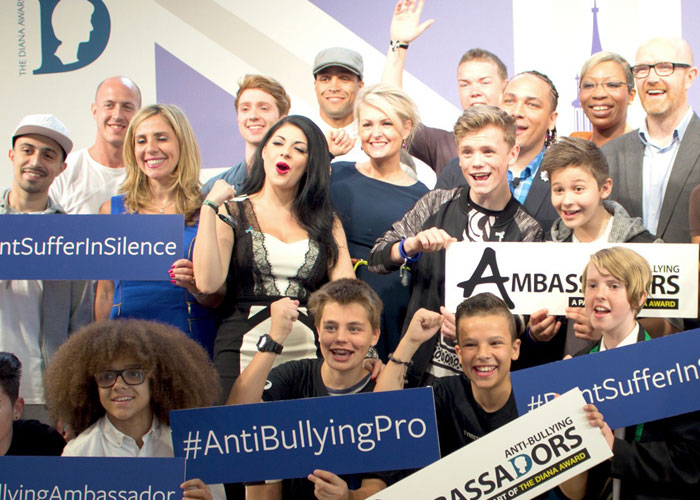 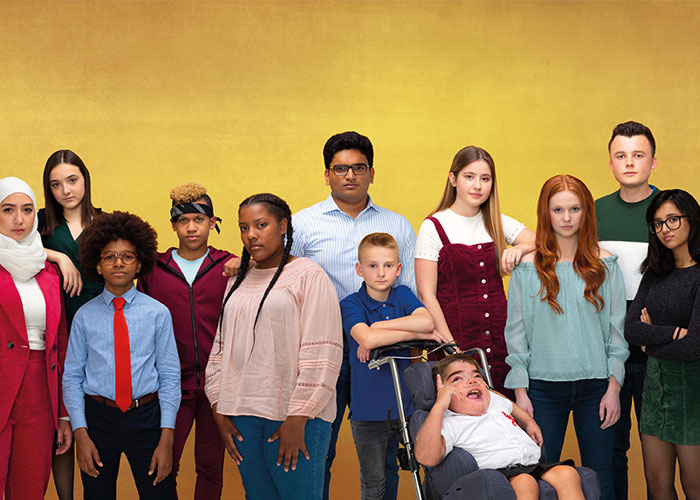 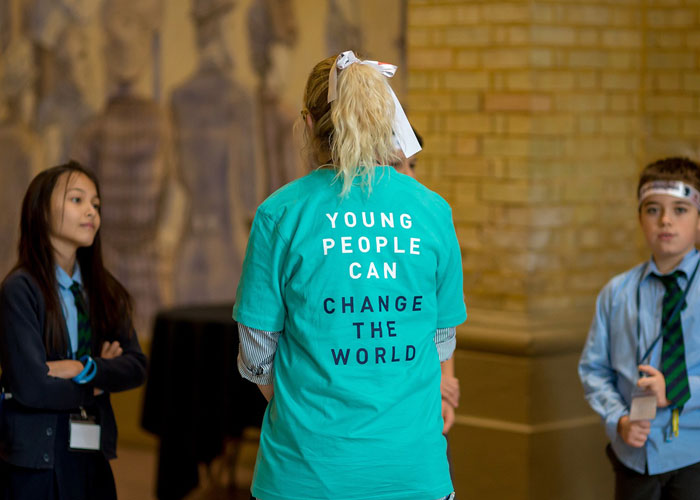 With your donation we can help millions of children around the world.